Kratom Benefits: The Real Reason People Use This All-Natural Supplement

Kratom benefits include the treatment of pain and for reducing opioid addition withdrawal symptoms. Recent studies seem to support the supplements benefits and regular users certainly see the effects.

However, if we really dig deep into the real reason people use kratom and its real benefit, we’ll find a different reason. The majority of people use it for anxiety. Take enough of kratom and you’ll get a buzz. It takes the problems and stress you’re experiencing and minimizes them. It really is that simple.

The real kratom benefit is nothing to be ashamed of – I do use it for the buzz. I use kratom almost daily just to relieve anxiety and get me more focused. I took a little bit just before starting to write this.

Kratom relieves stress and anxiety without having to take a prescription. In addition to the health benefits, research done by John Hopkins Medical found the substance has little to no side effects and is considered low risk for abuse.

However, many medical professionals and government agencies do not see the health benefits. They claim people will abuse kratom if left unchecked. Regrettably, there are states and communities that have banned, which is unfortunate. Through the Drug Enforcement Administration and Food and Drug Administration, the U.S. federal government has been trying to ban kratom for several years.

For now, most people have access to kratom and the benefits. It is available in most areas of the U.S. and certainly online.

I’ve been using kratom pretty regularly over the last several years. I have experienced its positive mental benefits. Even during times I was not taking kratom, I did not feel any type withdrawal symptoms or craving for it.

Most people say they use it for pain management and as an alternative for opioids. However, what they are not telling you is they are using it for the buzz kratom provides. It’s not a high like marijuana or an intoxication like alcohol. It is much more controlled effect.

Kratom helps improve cognitive function and gives a boost of energy. Sometimes when I am writing and not feeling very motivated or creative, I’ll take just a bit. A few minutes later, I feel refreshed and ready.

Some people even use it as a weight loss supplement, which actually is not a bad idea. In my experience, it does suppress the appetite.

Kratom should be used responsibly. Taking too much can get you sick and everyone is different. Some users only need a little, while others can take it in larger quantities. I suppose it is like alcohol in that way – some people have a higher tolerance than others.

Speaking of tolerance, you can build a tolerance for a certain strain. I usually switch up the strain – white vein, red vein, yellow vein – every once in a while. Different strains also have slightly different effects as well. Again, this mostly depends on the person, so experimenting with different strains in the beginning will help determine which ones and what quantity are best for you.

Kratom should not be banned. Its health benefits are experienced by thousands of people who use it regularly without issues. Many use it for the slight euphoria that helps them get through the day! 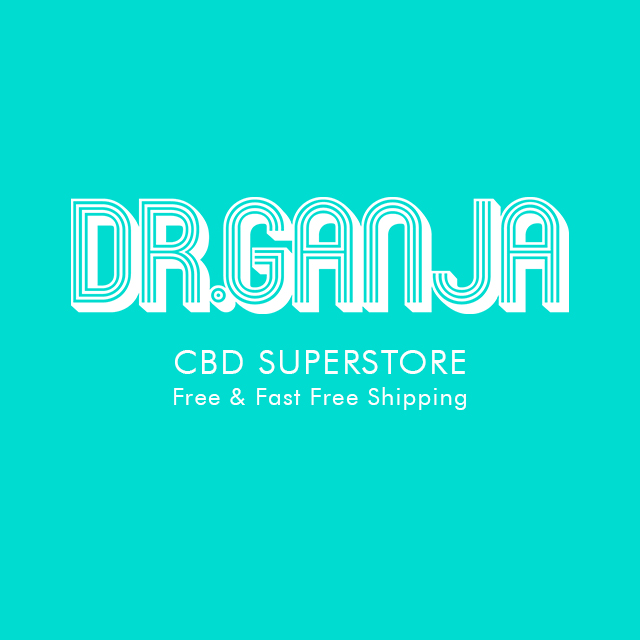